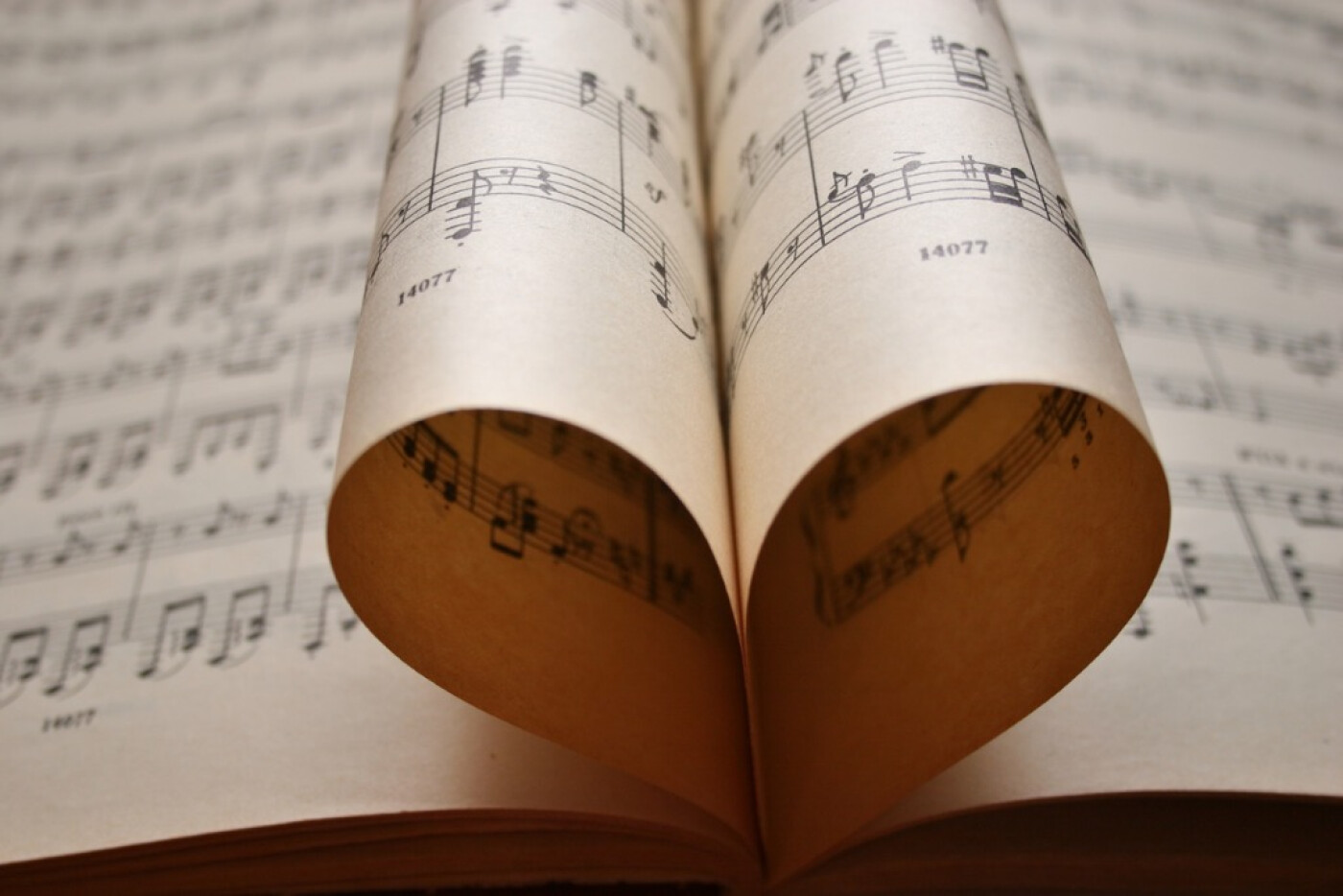 Have you always wanted to learn the concept of sound and the mechanics of music? Or maybe you want to make a greater contribution to your choir, worship team, orchestra, or band? Music listeners and performers alike will gain a better understanding of the language and art of music in these interactive sessions, Prospective students do not need to have any musical background, only an interest in music and a sincere desire to learn!!!

Music Theory is the study of music. Our Music Theory courses are 12-week sessions that are held Monday evenings beginning at 6:30 pm. Classes will include individual classwork and group discussion. Each class will have both aural and hands-on music activities on a variety of instruments. Please know that your curriculum materials are included in the course tuition and will be given weekly during class.

This class will be held on Mondays, September 13th to December 6th, 2021 at 6:30pm. In Theory 101, we begin with the true building blocks of music. No prior musical experience is required. Anyone wishing to improve their general knowledge of music, communicate with fellow musicians, and grow their appreciation of their favorite music is encouraged to attend. Specific topics covered will include:

This class will be held on Mondays, September 13th to December 6th, 2021 at 7:30pm. The second semester of music theory is the logical extension of our Theory 101 class. We’ll build upon our prior studies with a comprehensive study of intervals, chord construction, diatonic and chromatic harmony, and advance binary and ternary note values. There will also be copious amounts of in-class participation including rhythmic dictation and ear training. This class will begin to cover intermediate theoretical topics so it is highly advised that students take the 101 class prior to enrolling in 102. Students wanting to take this class without taking Theory 101 should contact the instructor prior to registration. Specific topics covered will include:

Phil has performed with many great artists including Donald Brown, James Williams, George Coleman, Bill Anschell, Charles Davis, Diane Schuur, and Tierney Sutton. He has recorded CDs for bassist Joseph Patrick Moore, Enrique Chia, and his own debut disc, "Jazz Consortium". He has also played on many commercial sessions and several movie soundtracks.

Since 1993 Phil has been a contributing writer to Modern Drummer Magazine. He has had articles published in "Jazz Drummer's Workshop" as well as feature articles on vocational drumming schools and a blindfold test with Jeff Hamilton. The magazine has also featured Phil in their regular monthly updates and their column "On the Move". He was also prominently featured on the Hudson Music DVD "Drum Set Technique and the History of the US Beat" by Steve Smith (drummer for Journey).

In 2016 Phil began publishing "Drummer's Weekly Groovecast" a podcast geared toward drummers of all levels. Since its inception, the show has published over 100 hours of exclusive, educational content and has listeners on six continents. It continues to be one of the most popular drumming podcasts in the world. You can learn more by visiting: www.drummersweeklygroovecast.com

Along with publishing, Phil is also actively involved in percussion education. He has taught at the University of Memphis and the Atlanta Institute of Music. Phil is also an active clinician having performed at several NAMM conventions, the Berklee College of Music, and various music stores across the United States. Phil is an endorsing artist for Bosphorus Cymbals, Aquarian Drum Heads, and Regal Tip Sticks and Brushes.

Please select from the links below to register and/or submit your online payment for this course. If you register after the course has started, your first month's tuition and registration fee(s) will be due upon registration. Fees are based on 12-week classes and we spread your tuition payments over 2 months. You will be billed on or around the 10th of the month, September. 2021 through October 2021. Please know that we do not prorate tuition for these courses.

If you've had a positive experience, please leave us a review on Google & Yelp!

We are devoted to the discovery and development of our students' artistic gifts and talents. Our desire is for our students to thrive in their artistry, bring glory to God, and develop a lifetime love of art, dance, drama, and music.