Allen Jackson was formerly DBC Minister with Students from 1989-1994 and also served as DBC’s Interim Senior Pastor in 2002-2003. He commuted each weekend for 20 months to lead DBC in worship and study while continuing his role as Professor of Youth Ministry at New Orleans Baptist Theological Seminary.

Allen has also been interim pastor to three other churches and interim youth pastor to two more during his tenure at the seminary. He enjoys the preaching and leadership that come with helping churches through transitions.

Allen is a Texan by birth (Ft. Worth) and raising (Waco and Dallas area), but spent some growing-up years in Georgia. He has a business degree from the University of Southern Mississippi in accounting, and an MA and PhD from the New Orleans Seminary. Allen likes golf, computers, running, drinking coffee and snow skiing.

Allen is the husband of one wife (Judi) and the father of two children (Aaron, born in 1988 and Sarah, born in 1991). Judi is also a doctor, having received her PhD in 2005. She is the Associate Dean of Students at the seminary and enjoys filling her time with fitness, writing, running and bargain-hunting. 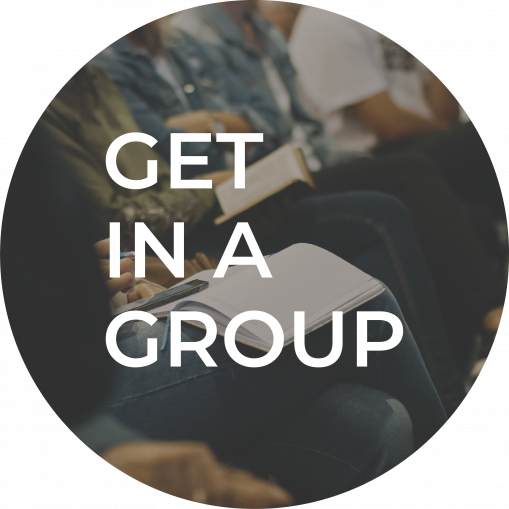 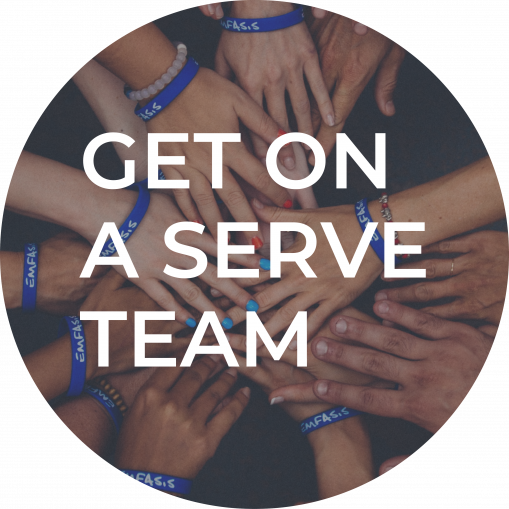