We have some exciting new Summer Courses as well as our traditional private music lessons offered this semester! Our Summer semester will begin June 8 and conclude July 31. End dates may vary so please pay close attention to when your preferred course or lessons start and end.

We offer private lessons in piano, voice, percussion, guitar, trumpet, clarinet and more. Our instructors are considered the best in their fields and we are honored to have them share their talents, gifts and love of music with our students. During the summer, our private music lessons are offered in 4, 6, or 8-week sessions, starting the week of June 8 thru July 31, 2020. Once you have registered, your instructor will contact you to schedule your preferred 4, 6, or 8-week lessons. 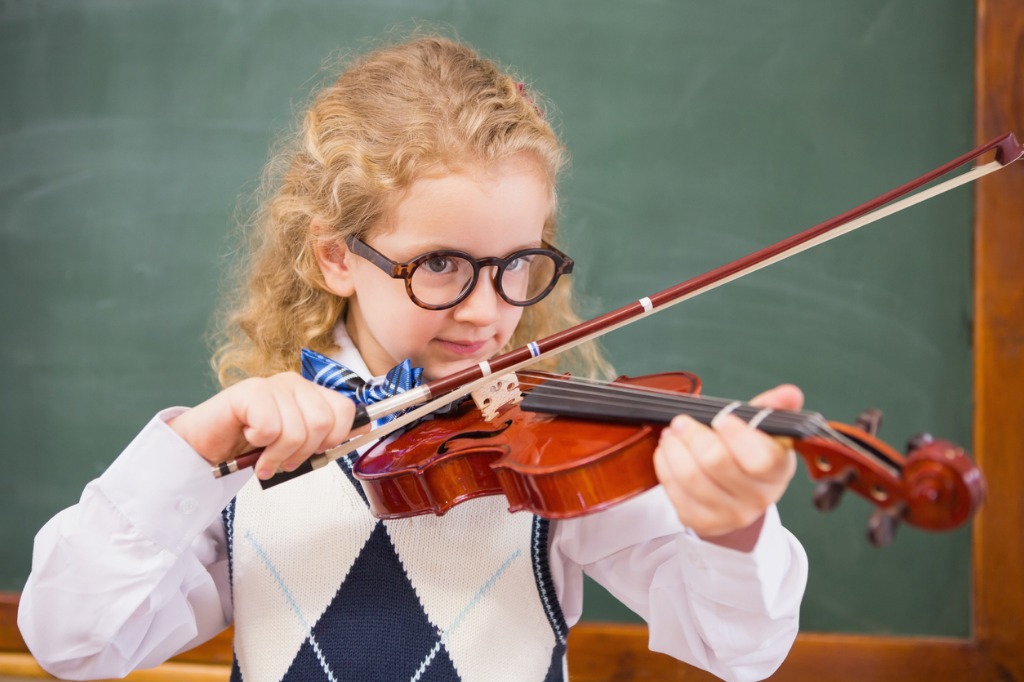 See below for course information.

A fusion of lyrical jazz and hip-hop elements, K-Pop is a music genre from Korea that’s known for its infectious, catchy beats and tunes. Learn common K Pop moves and formations while enjoying top K-Pop music. Whether you’re a dancer looking for a challenge or a fan taking your K-Pop love to the next level, our new K-Pop Dance class is fun, high energy and a blast to learn! With determination and lots of practice, you’ll be nailing the moves of your favorite song just like a real K-Pop Idol! No previous dance experience is required.

Have you been wanting to call yourself a Hip-Hop dancer? This class is a place to learn new techniques, while enjoying fresh, upbeat music. Dancers will get to experience popular new dance moves as they learn and grow in balance, coordination, key style choreography and the love of the art of dance. Level I & II are for ages 7-9 yrs old and 10-13 yrs old. No previous dance experience is required for this course.

Learn the basic aesthetic and technical forms of contemporary dance! Hopefully, students will come to understand a range of possibilities available when creating art with the human body. This dance class is for beginners and intermediate levels. Minimum age to start is 6 years old. No previous dance experience is required for this course.

Join Beginning Combo for an introduction to experience two of the most exciting forms of dance! This fun and high-energy class is for beginners and intermediate levels. No previous dance experience is required for this course.

Have you ever wanted to feel like a real ballerina? Well now is the chance to get on your feet and start twirling! Learn classic and modern ballet techniques while getting some exercise in this class designed for the beginners! No previous dance experience is required for this course.

Do you love the smooth sounds of jazzy music? Now you can learn some moves to dance along! Join in for a chance to feel like a star dancing to the latest jazz band tunes. No previous dance experience is required for this course.

If you have a little one who loves to jump and twirl, join the summertime fun of becoming a Little Ballerina! This class is for preschool ages 3-5 who would like to learn the basics of ballet. No previous dance experience is required for this course.

Looking for a unique and high energy class that combines multiple dance techniques and styles? Come be part of one of our many combo classes! We have Beginning Combo for new dancers, all the way up to Combo IV that includes tap, ballet, and jazz for those who have some prior experience! All combo classes are held on Tuesdays, between 2 pm and 6:15 pm, ranging from 45 minutes to 1 hour and 30-minute lessons.

Our instructors are considered the best in their fields and we are honored to have them share their talents, gifts and love of music with our students.

Trey Bourgeois has been playing guitar for 10+ years. He has helped lead worship all over the country for youth and family camps with his wife Kesley and they form the duo, “Table for Two”. Trey has played alongside Shane & Shane, Phil Wickham and David Crowder as well as attended a worship institute in Minneapolis, MN led by Jeff Deyo. Trey and his wife recently moved from Baton Rouge, LA to Atlanta, GA to further pursue careers in film and music.

Music has always played a big part in Jeff's life. Over the years he has performed in several musicals produced by First Baptist Atlanta and recently, Agape Players. Some of his favorite roles have been: George Bailey in a musical adaptation of It's a Wonderful Life; Judas in the Atlanta Passion Play; Fred in Here's Love (a musical based on Miracle on 34th Street); The Rabbi's son and bottle dancer in Fiddler on the Roof; Ambrose Kemper in Hello, Dolly!; Tommy Djilas in The Music Man; Pawnee Bill and Tommy Keeler in Annie Get Your Gun; Bob Crotchet in Scrooge; and Linus in You're a Good Man Charlie Brown.

Ms. Victoria is from Atlanta, GA where she began training in dance and baton twirling at the age of 8. She continued pursuing her love for dance into middle school and high school dance companies and teams where she trained in ballet, jazz, contemporary, and hip hop.

After completely high school she received The Tutwiler Dance Scholarship to attend The University of Alabama’s top ranked dance program where she received her BA in Dance, BS in Business Management with a minor in Theatre. While in college, Ms. Victoria has had the privilege of receiving scholarships to train with The American Ballet Theatre, The Gus Giordano Dance School, and many others. She has choreographed in genres including ballet, jazz, hip hop, tap, modern/contemporary, and more. Also, Ms. Victoria has been a cast member for the Walt Disney World Company!

Now that Ms. Victoria has moved back to Atlanta, GA she is actively pursuing her professional career in the dance industry & excited to share her knowledge and love for dance with the next generation of dancers in her free time.

Ms. Courtney has been sharing her love and knowledge of dance for over 30 years. Her mission is to inspire and motivate in a positive loving manner, showing each child attention, patience and understanding.

Being an Atlanta native, her study of dance began in the ATL at a young age being trained in ballet, tap, jazz and contemporary. She continued her love for dance studying dance arts at Brenau College, trained with the Gainesville Ballet Company, and later owned her own studio in Brookhaven for over ten years. With over 30 years of experience, it's hard to mention every accomplishment, but her favorite moments were performing with Rudolf Nureyev and the Boston Ballet, ClubMed entertainer, and cheering professionally for the Atlanta Falcons for eight years. Go Falcons!

Courtney spends her free time with her husband, four daughters and four dogs.

Ashlee Vaca is an accomplished singer/ songwriter/ pianist from New York. After 15 years in the music industry, Ashlee has performed at venues such as Madison Square Garden, CBS's Star Search, Showtime at the Apollo, Good Day New York, and many more.

Currently residing in Atlanta, GA, Ashlee is a graduate of the Art Institute of Atlanta, where she received her Bachelor's degree in Audio Production. Ashlee is also the co-owner of her company Bad Mood Cure Music LLC. With her company she has had the opportunity to create musical works for brands such as Zylie the Bear, with advertisements that have been broadcast on RadioDisney.

As a music teacher, Ashlee wishes to translate her experience and education into well-developed skill sets for her students that wish to break into the music industry or just want to have fun learning about music!

Registration for the 2020 Summer Semester is open! Select from the links below to register and/or submit your online payment for your course(s). Please know that you have the option to pay your tuition in full or monthly. If monthly is chosen, we will spread your tuition payments over 2 months and you will be billed on or around the 10th of the month, June 2020 and July 2020. If you register after June 8, 2020, your first month's tuition fee will be due upon registration. As a small token of thanks from DSA for choosing to learn with us this summer, there is NO summer registration fee!

IMPORTANT NOTE: Students who were enrolled in our 2019-2020 school year will not be required to re-register, as your enrollment has been transferred! *If you have any questions, concerns, class changes, or would NOT like to be enrolled in the summer semester, please email us. 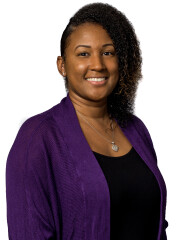