DBC is honored to support and send our own to serve in the USA and other countries. Our current missionaries listed below appreciate your prayers. If you would like to discuss options for your own possible service here or in another country, or you would like to learn more about our support teams for missionaries, email to get the conversation started. 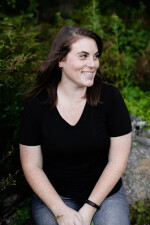 Lindsay grew up as part of the family of DBC, serving locally and internationally as part of student mission trips. She started in collegiate ministry as an intern for Bread Coffeehouse at Emory University. During that internship, Lindsay felt a calling to lead her own ministry and was sent by Bread and DBC to Tufts University in Boston. A few years ago, Lindsay joined up with Sojourn Collegiate MInistry and launched a new community at Northeastern. Lindsay’s vision is to create a safe, hospitable place for students to explore and follow Jesus. 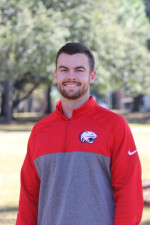 Jacob grew up as part of the family of DBC and now works with Campus Outreach at the University of South Alabama. Jacob’s primary role is developing relationships with students and leading discipleship groups. His experience as a college baseball player gives him the ability to relate to a wide range of students, both athlete and non. 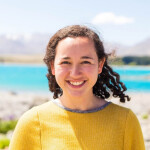 Hannah grew up as part of the family of DBC and now works with Campus Outreach at the University of Alabama in Birmingham. She began her collegiate ministry with Campus Outreach in Christchurch New Zealand, but Covid changed her plans. The calling, however, is still the same. Hannah enjoys showing the love of Jesus to college students in a way that encourages them to explore the Bible and open their hearts to him. 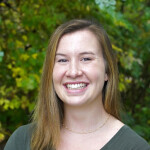 Cara grew up as part of the family of DBC, serving locally and internationally with the student ministry. While as a student at Georgia Tech, Cara joined the Campus Ministry Fellowship where her faith in Jesus really became her own. There, she felt a calling to intern with the ministry after graduation and explored the possibilities of serving overseas. She is currently planning to join a team at the University of Salamanca in Salamanca, Spain in August 2021.

For security purposes, we can not name this family or their location. They were very active in the life of DBC prior to 2013 when they felt the calling to go serve refugees flowing out of the Middle East into Europe. The husband had served for many years with a local refugee organization and the wife had invaluable experience in children’s ministry. They joined a large mission sending organization, moved to a country for their language and culture training for one year, and then began their own work in a major European city. Now, they have transitioned once again to another city, this time in Central Asia. Upon hearing the news of yet another move, one of their two children said, “Well, if it’s God’s will, let’s do it!" Pray for this family and their important work sharing the hope and love of Jesus among people seeking peace and a hope for their future.

Ready To Make A Difference?

Use your God-given abilities and resources to impact the lives of others through Serve Teams and mission opportunities.

Find a Place to Serve

At DBC, we use our God-given abilities and resources to impact the lives of others. Learn the who, what, where, when, how, and why of DBC Missions:

Missions at a Glance 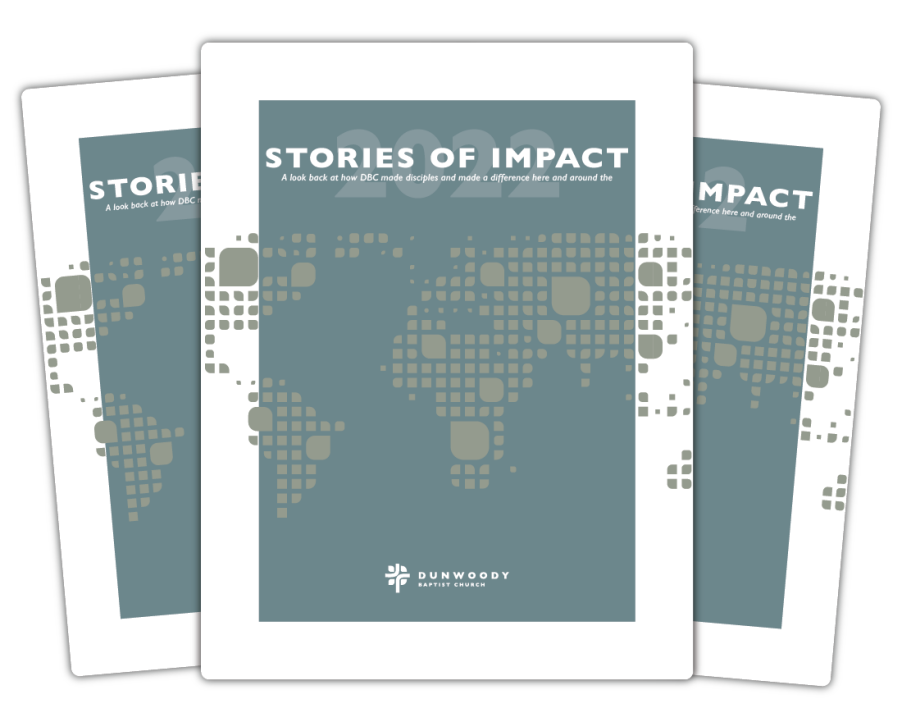 Look at how DBC made disciples and made a difference here and around the world this past year.